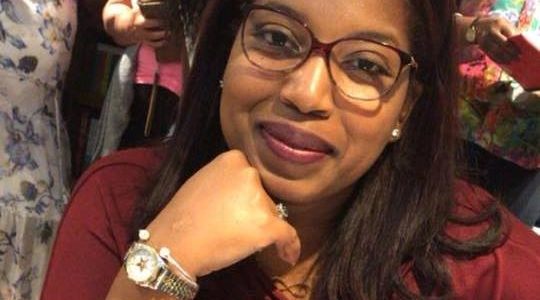 Ladi March has been the City of Riviera Beach Building Official for almost a year. Despite taking less pay than her male counterparts, she is continuously being attacked. 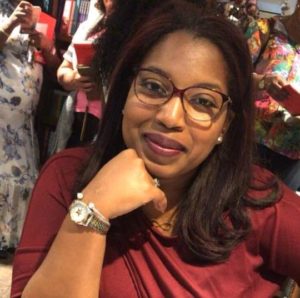 I have watched as the media, Wanda Moore at wptv, tried to villainize Ladi March. Its seems like every month something “new” comes up, all in an effort to get her dismissed from her position as the Building Official of the City of Riviera Beach. So why would another woman do this? It didn’t make any sense to me. We have fought so hard to be treated like equals. We get paid less for working more. We should be uplifting each other rather than tearing one another apart. But the truth is, not all women are alike.

We do not support each other and this was evident in the last Presidential election. Some women will go above and beyond to diminish and belittle us, regardless of our qualifications or accomplishments.

I recently saw a post about Ladi March not being able to pass the exam, twice. This made me wonder, if the same reporter did a story all of the times someone failed an exam. The answer is NO.

Response from Ladi March –  I’ve not failed an exam twice. I passed the first exam on the first attempt. There are five exams total. I took the second and passed. I was a no show. Sat again for third and did not pass, tried at the fourth did not pass. But more interesting is how does Wanda have access to test scores that are confidential? It is not by accident that there’s so much beef and motivation to generate a hostile take over. 5 exams not one. Up to 3 years not 1.

Ladi March is the Building City Official, but she is also a wife, mother, friend, sister, niece, daughter, along with many other accolades. Since, being employed she has brought in more income than her predecessors. She has stood up to companies that have gotten passes for not having the proper permits over the years. She is helping to resolve issues within the city, that was left previously. 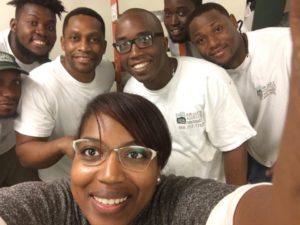 She was hired with a general contractor license. However, Florida Statute allows her to serve with a Provisional license for up to 3 years. It has been less than a year, and she is working to complete the requirements by sitting the board exam twice already. This is still after she has been working long hour days, even on the weekends.

Hard work like this should be celebrated and encouraged, especially by people who knows what it takes. So for another woman to attack her confirms she has no idea of what it takes to work this hard and still try to progress. Not all women want to have a husband and just have a job, following people around trying to make a name for themselves. Some peoples’ job does make a difference and has the power to effect change, like being a Building Official, as Ladi March. This, I understand scares and intimidates weaker minded women, like Wanda Moore, who will do anything to stop us.

I am writing this article to encourage you, Ladi March. You can have it all, family, children, friends, and career, and still don’t have to sacrifice your morals and integrity. As a person, who completed a dissertation, it took me years to finally pass and become a Doctor. Some, even after being a Doctor or Lawyer, it takes them years to pass their boards.

Even Thomas Edison registered 3000 failed attempts to produce light. So, as this is your second time, bottoms up and continue, study, fail, fail, fail, fail, fail, fail, until you pass. Once you are within your time-frame, you will be okay. Wanda Moore’s plans will not work. We are too strong to allow the sticks to break us.

We will no longer be quiet. Remember, we stand on the shoulders of Giants like Oprah Winfrey, Rosa Parks, Coretta Scott King, Harriet Tubman, and Hilary Clinton just to name a few. We must fight against sexism, pay equality, and all the discriminations that they try to throw at us because their #TIMESUP. 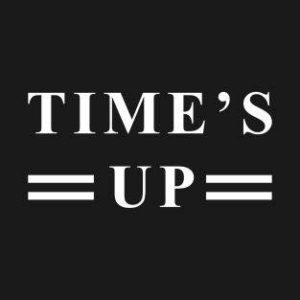 I don’t know what is more discouraging the news story itself or the messenger. However the timing of the latest report…

Media Manipulation in the City of Riviera Beach
Lavish Spending? A City on the Rise, Riviera Beach Councils traveled to Tallahassee gained funding.